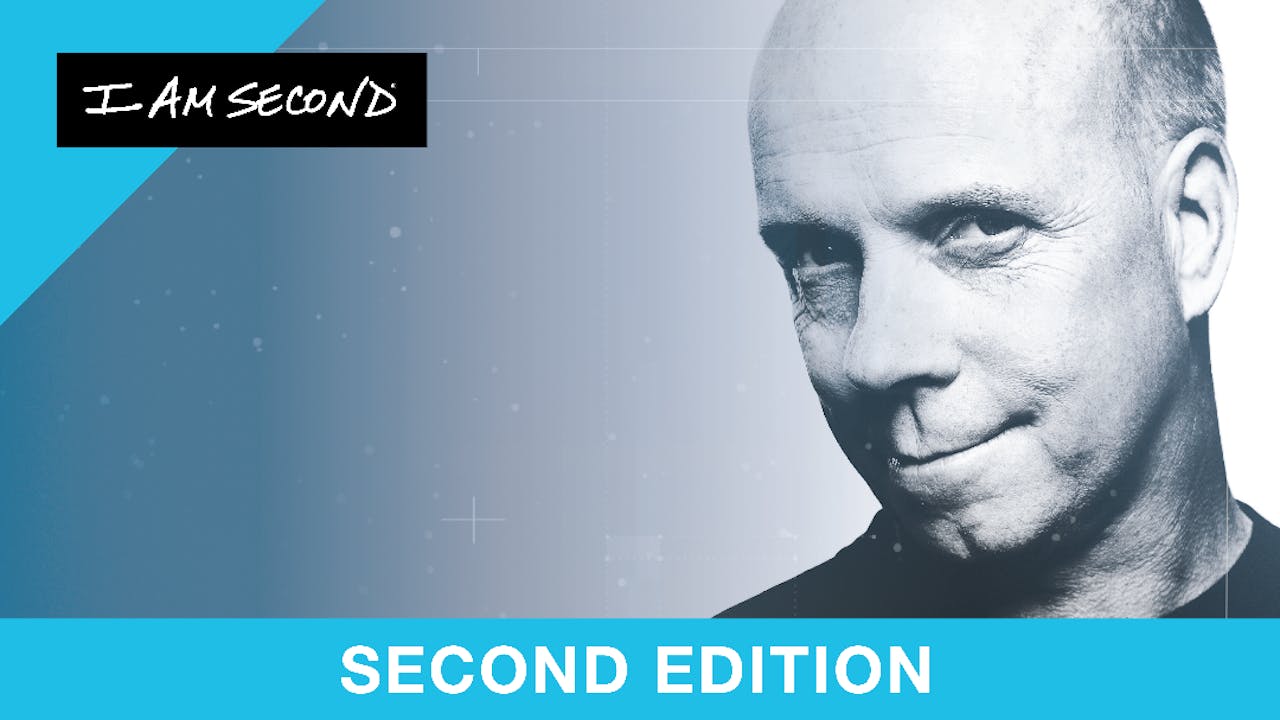 When we first sat down with retired figure skating champion and Olympic gold medalist Scott Hamilton seven years ago, we were profoundly affected by his calm strength and peaceful spirit as he described facing down fear, pain and uncertainty – moving through them to finding a new beginning again and again. In this follow up to his original conversation with us, we found ourselves inspired anew by the way his courage and commitment has only grown deeper.

In the time since his first I Am Second film, Scott and his wife Tracie adopted a son and daughter into their family. He’s continued to lean into the challenge of finding growth and grace in difficulty, championing connection where there is division, and reaching for hope in the face of the impossible.