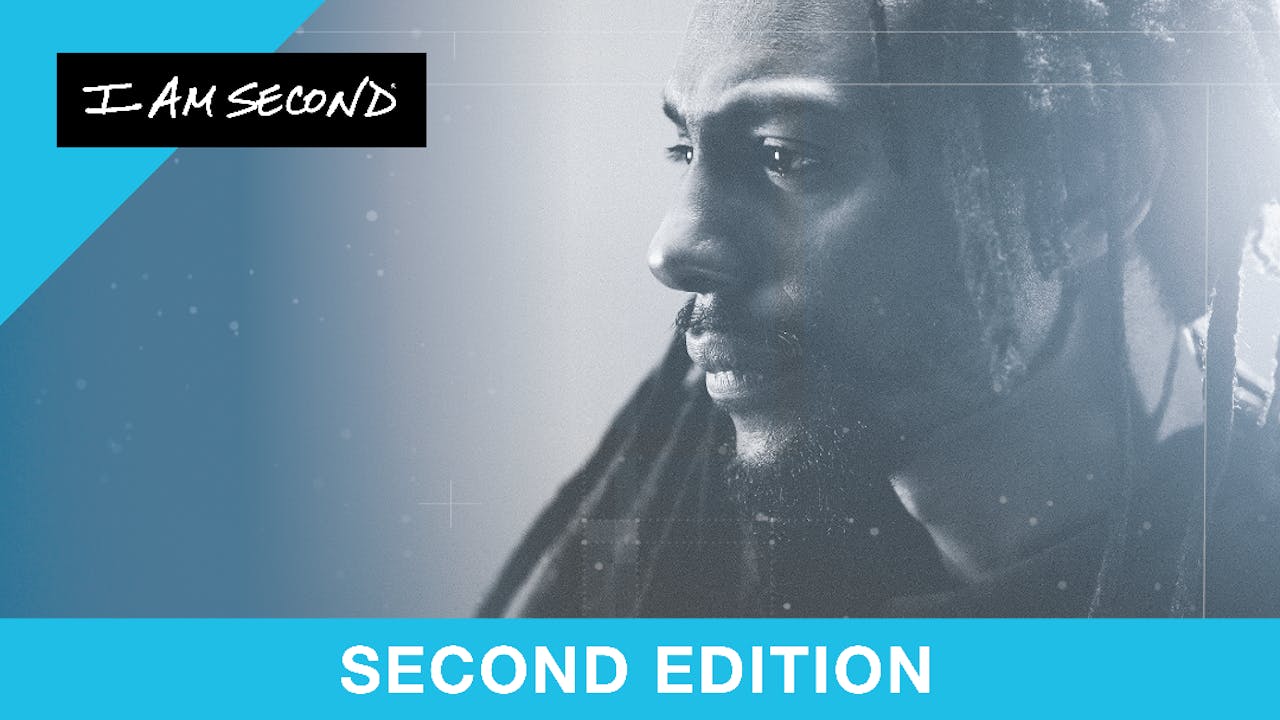 In the six years since Jason “Propaganda” Petty’s original conversation with I Am Second, the rapper and poet has recorded two albums, released a volume of poetry, launched a podcast in collaboration with his wife Dr. Alma Zaragoza-Petty, and welcomed his second daughter into the world. But, these significant personal, creative and career moments have woven through a volatile and difficult time in our culture that, for Jason, came to a head with the death of Eric Garner in 2014. “The trauma of witnessing the death of men that look and talk just like me – witnessing them die…and then to watch no charges being brought.” It’s a season in our history that has hit so many in a deep and visceral place – and one that left Jason questioning why, instead of uniting and rallying us in a collective outcry, deaths like Eric Garner’s have further divided and isolated us. He moved through the depression and anxiety of bearing witness to violence and hatred, examining the source and expression of his own faith and creativity, looking for a place to land. “My survival – my meal – is intimately tied to yours. We’re literally in this together…and if we’re gonna get through this, we’re gonna get through this together.” It’s a truth both simple and deeply complex – one that strikes at the heart of Jason’s faith, defining his perspective and galvanizing his art.