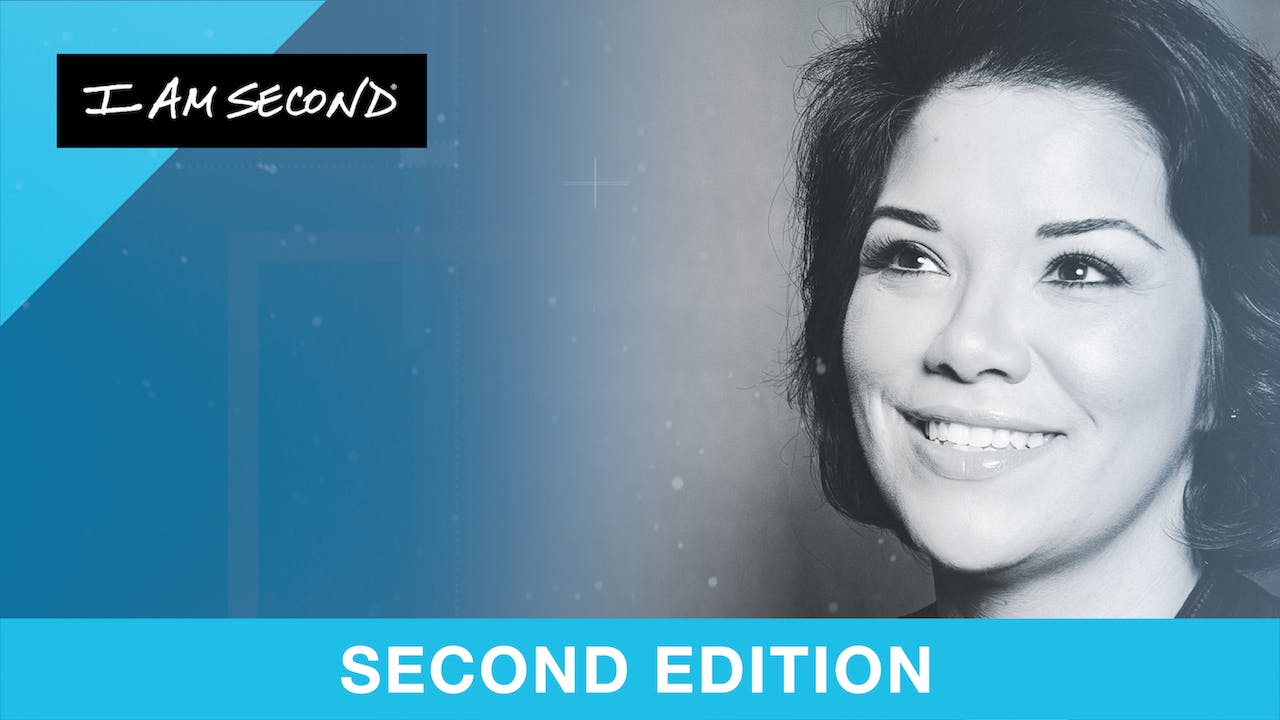 In 2008 Michelle shocked television viewers with a 110 pound weight loss over a short period of time to win NBC’s Biggest Loser: Families. In her I Am Second White Chair film, released shortly after her victory, Michelle discussed just how important the show and competition would be towards making a change in her life and family relationships.
Now over a decade later, in this Second Edition, Michelle details just how much her life has changed, from her marriage to her subsequent weight gain and loss, motherhood, and establishing her true identity. It’s clear that while the scale may have defined her Biggest Loser victory it no longer controls her life.