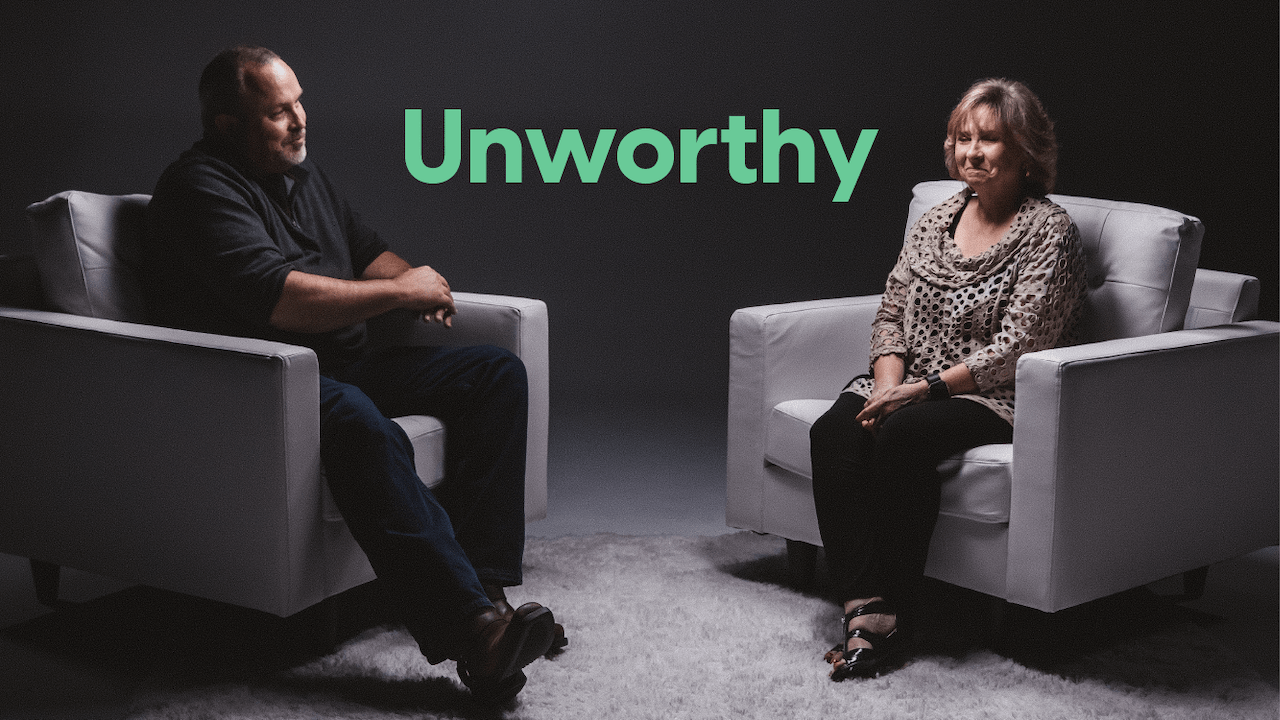 I Am Second Conversations - Unworthy

Beth Nimmo and TJ Stevens are not people you’d expect to sit down for a talk. Beth lost her daughter in the school shooting that shook the nation’s conscience at Columbine High School. A decade and a half prior, TJ had walked into his high school armed with a rifle and began to shoot. Voices battled in his head for the next twenty-one hours as he held nine people hostage, threatening to kill them and himself. Now, TJ, the school shooter, and Beth, the mother whose daughter was slain at Columbine, sit down to talk for the very first time.