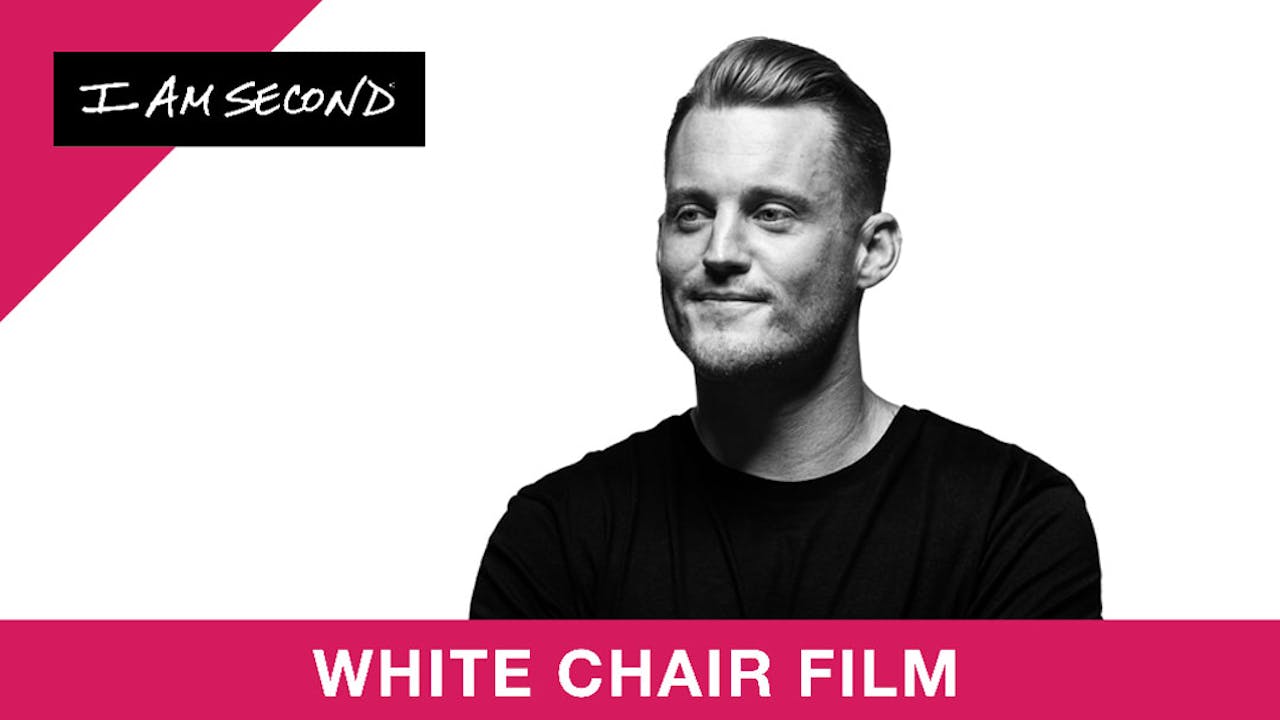 Sometimes you get the thing you thought you wanted – the thing you thought would fix you, and make you feel better and stronger – but it doesn’t give you what you need. What do you do then? Maybe you find something else to pursue, and something else after that, and even then, you still want more. The irony is that eventually, all of these successes – the attempts to feel strong enough and worthy enough – start to feel like failure. NFL Long snapper Clint Gresham learned that lesson the hard way. He played six seasons in the NFL and won Super Bowl XLVIII with the Seattle Seahawks, but still found himself with the same growing sense of need.